No one gets into politics to get rich.

For former Nevada state Assemblywoman Francis Allen, an unflinching interest in business, government and the public good – and the interplay between them – fueled her drive to pursue the public sector.

However, that same penchant for business, plus a passion for our unparalleled product, were also key factors in her decision to open a Capriotti’s Sandwich Shop 13 years ago.

Here’s more of the story behind Francis Allen’s move from the public to the private sector, and how she has used both experiences to catapult her Capriotti’s franchise to success:

Making the Move from the Public to Private Sector

Francis was pursuing a degree in business and political science from the University of Nevada – Reno when she found herself increasingly drawn to local and state government. After a state senator visited her school, Francis approached him and asked about potential job opportunities.

He initially hired her on as a staff person, before she worked her way up to the local House of Representatives as a congressional staffer.

In 2004, she was elected to the Nevada state legislature, where she served as a state assemblywoman, representing the northeastern corner of the Las Vegas metropolitan area.

“As a member of the Committee for Labor and Commerce, I got to see the inner workings of local businesses, while having a hand in drafting and passing some of the laws that impacted them,” Francis said. “I actually sponsored and passed a bill that required extra certification for restaurant inspectors, and it’s a little funny that now, as a restaurant owner, I work directly with those inspectors, too.”

Although Francis enjoyed serving on the state legislature, it wasn’t an avenue for her to pursue her broader entrepreneurial goals.

“Running for office is expensive, and ultimately, I wanted to pursue something more profitable,” Francis said. “I’ve always had a love for enterprise, so I decided to move away from politics and start researching potential opportunities to open my own business.” 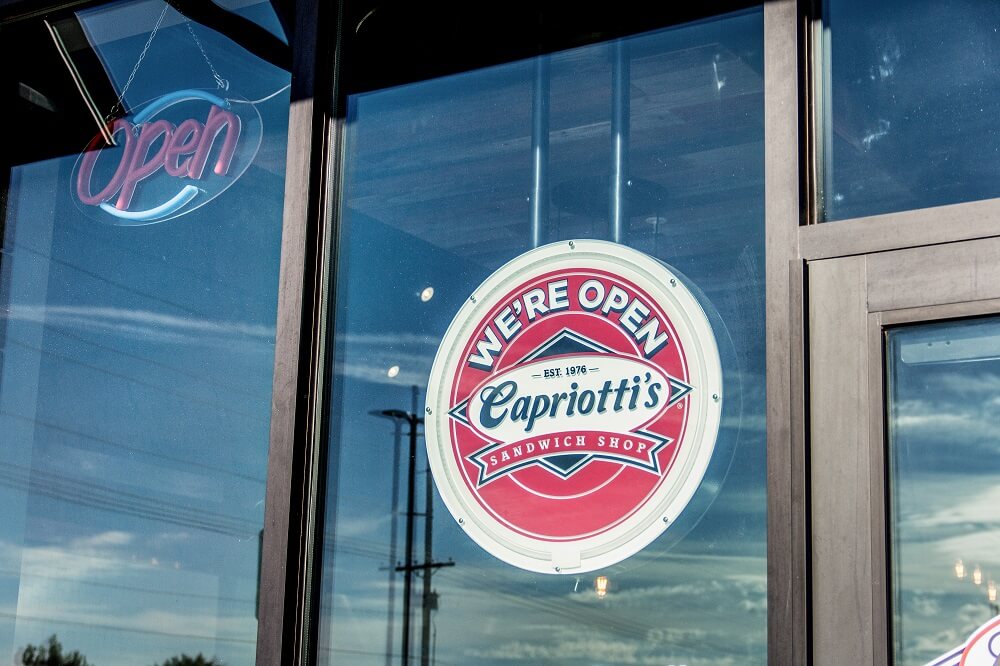 Beyond Good Business: The Sandwich that Flipped the Switch

“My parents owned several different franchises, and I knew right when I planned to open a business, that it would be with a franchise brand,” Francis said. “Because I grew up in franchising, I understood the power of good branding, as well as the advantages of working from a proven business model. Franchises are a wonderful option for first-time business owners.”

More than any other of Francis’ prospects, the Capriotti’s franchise opportunity stood out to her – and ticked every box on her list of requirements.

“Capriotti’s was not only the strongest business opportunity from a revenue standpoint, but it also had a large presence and widespread recognition in the Las Vegas market,” Francis said. “On a more personal note, I also really liked Lois Margolet, Capriotti’s founder, and admired how she had built and expanded the brand beyond the original mom & pop shop.”

Even more, Francis loved our sandwiches.

“Like thousands of others, after trying Capriotti’s for the first time, I became such a raving fan of the product,” Francis said. “I ate the Capastrami every day for months, and I loved it so much that it was undeniably a principal reason I decided to become a franchise partner.” 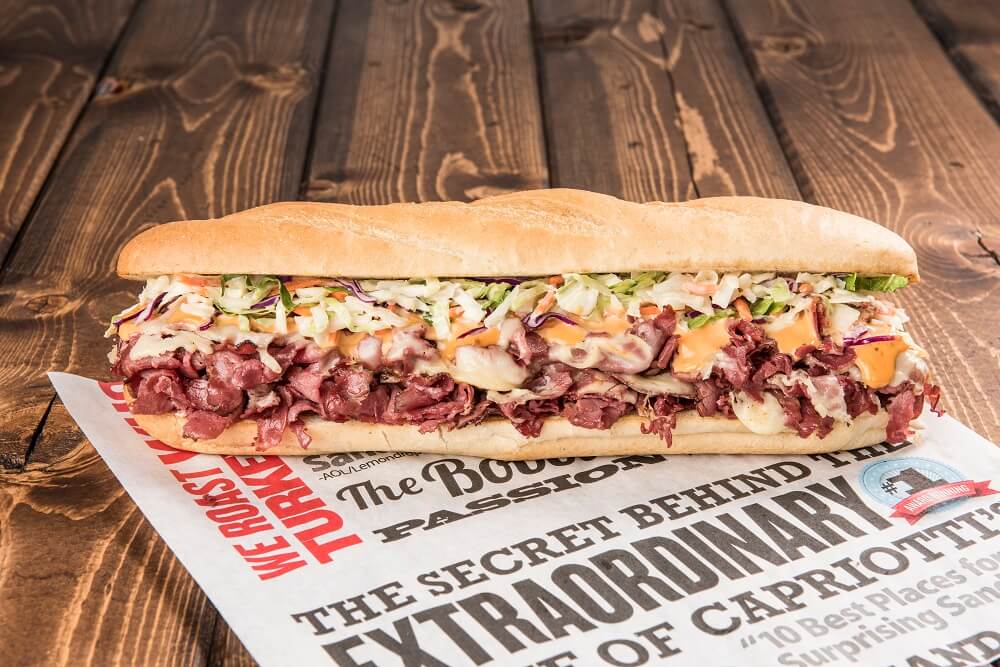 Strong Communication is the Secret Ingredient for Business Success

Since Francis opened up her shop 13 years ago, the Capriotti’s brand has more than doubled in size.

Still, Francis says that many aspects of the business remain unchanging – whether it’s the unsurpassed quality of the product or the importance of strong leadership at every level.

“More than anything, I think in order to succeed as a restaurant franchise partner – or in any business – you need to be a strong communicator,” Francis said. “Obviously, in government, you also need to be a clear and concise speaker, so those skills transferred over well.”

In addition to earning recognition from the corporate team, Francis also values the level of transparency and open communication channels with the franchisor.

“In my role as a restaurant franchise owner, I know it’s critical to my success to have clear, two-way communication not just with my employees, but also with customers and the franchisor,” Francis said. “I think that’s actually another differentiator for the Capriotti’s brand. There are not many national franchise brand CEOs you can just call up out of the blue, but I know that whenever I need them, the Capriotti’s leadership team is always there for support.”

To learn more about franchise opportunities with Capriotti’s Sandwich Shop, contact us at (702) 745-5848 or here.