Times of the greatest change and uncertainty often create the greatest opportunities for growth. Even in the midst of two significant life changes – a move and divorce – Capriotti’s franchise partner Tessie Rodriguez decided to take on another challenge: changing careers.

Ever since graduating college, Tessie Rodriguez worked in pharmaceutical sales, regularly making it into the top 10 percent nationally. Not one to settle for the unexceptional, Tessie knew she needed to align herself with a top-rated brand when she decided to leave her sales job to open her own business.

“I really wanted to be independent and be able to build something for myself and my three sons,” Tessie said. “Plus, in sales, you travel a lot, and I really needed a career that would allow me to be closer to home and my children, as well as allow me more stability and a strong investment for the future.”

The more she looked into the Capriotti’s franchise opportunity, the more she fell in love with the unparalleled product and business model.

Taking the First Steps on the Road to Entrepreneurship

Tessie recently signed an agreement to open three Capriotti’s franchises across Texas, but her journey to Capriotti’s was not as straightforward as most.

“Before I came across Capriotti’s, I knew I wanted to open a sandwich franchise, but every concept I found was just so run-of-the-mill and like everything you’ve already seen before,” Tessie said. “Ideally, I wanted a novel concept that would stand out against the competition instead of just blending in.”

Despite concerns about lack of differentiation, Tessie was close to investing in one of the first sandwich franchise opportunities she found.

“Ultimately, I opted out of investing with them because throughout the whole franchise sales and development process, I felt like I was treated like a number by the corporate team,” Tessie said. “I wasn’t comfortable making that big of an investment because I wasn’t getting answers or feedback in a timely manner, and I was worried about getting lost in the shuffle.” 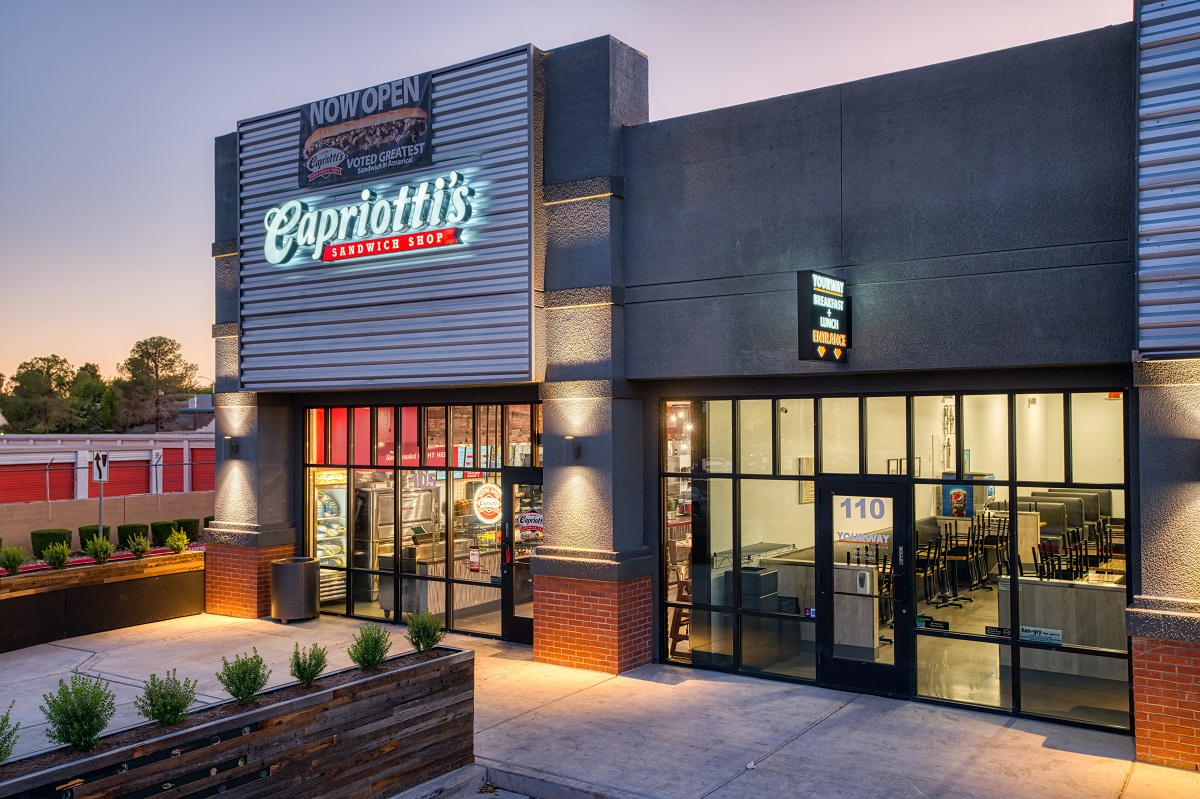 Tessie went back to the drawing board, and one of her friends – a Las Vegas native and CAPAddict –suggested she look into Capriotti’s.

“The person who initially suggested Capriotti’s to me began talking about how he would drive more than 20 miles every week just to get a Capriotti’s sandwich,” Tessie said. “That immediately piqued my interest because I knew the food must be incredible if it could inspire that kind of brand affinity.”

Why Capriotti’s was a Cut Above the Rest

There was nothing like Capriotti’s near Tessie’s new home in Texas, and she was eager to begin finding out more about the brand.

“Immediately, I was drawn to Capriotti’s because it was so different from any of the other concepts I looked at,” Tessie said. “It really stood out because they use real food instead of processed deli meat, and I knew I wanted to invest in a brand with food I would eat myself, give to my children and be proud to serve to others.”

Tessie continued researching Capriotti’s and said it continued to stand miles ahead of any of the other concepts she had looked at before. 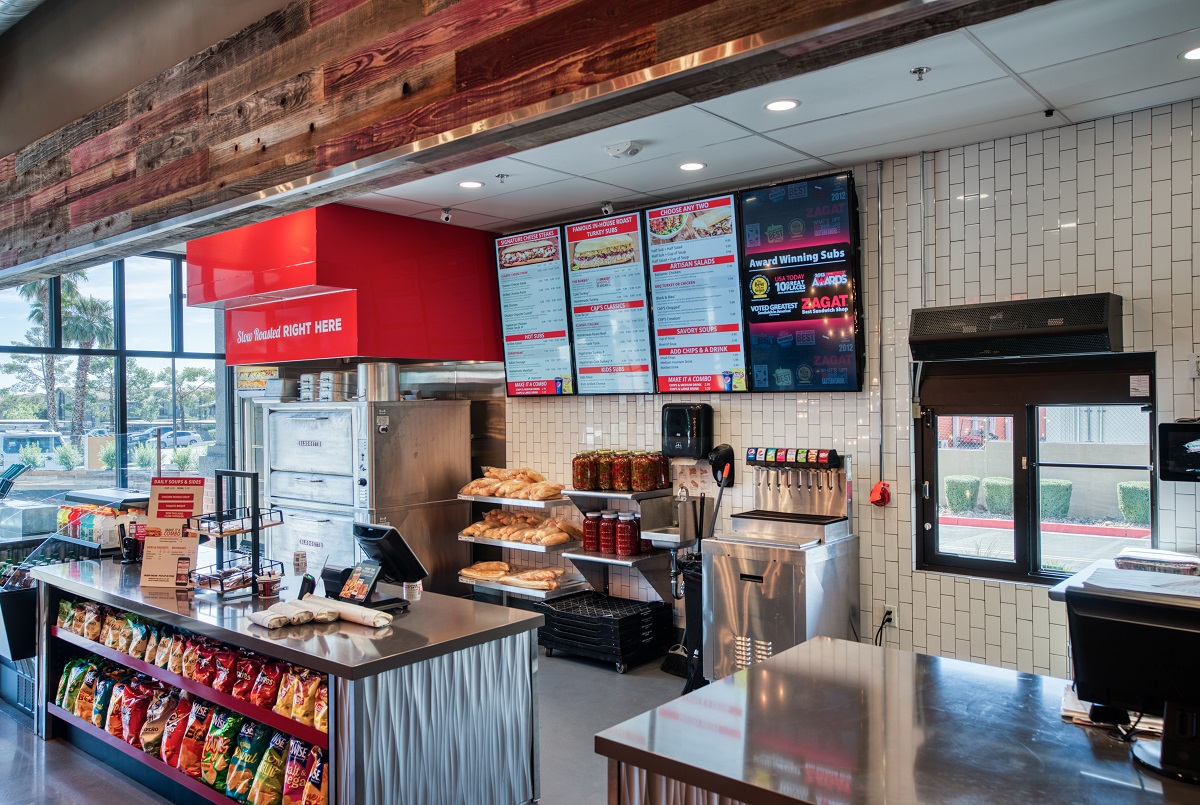 “When looking into franchise opportunities, I definitely advise people to do their research, look at everything and compare every brand you’ve found,” Tessie said. “For me, Capriotti’s came out on top in every regard, from the product to the locations, aesthetic and business model.”

Even more important, Tessie said finding a concept with such a supportive corporate team was a unique differentiator not to be squandered.

“I was worried about the low level of support at the other concepts I looked at, but Capriotti’s was the complete opposite from the very start,” Tessie said. “I have zero fears going through this process because of how the Capriotti’s corporate team is walking me through each step of business ownership and keeping me on track. They’re always so helpful and quick to answer my questions, and they are so informed on every aspect of the business.”